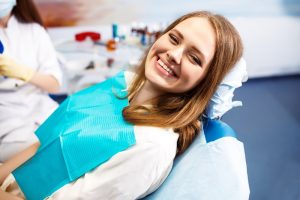 Wisdom teeth can become a real pain in your mouth! Though they are helpful, most of the time they are misaligned, which can cause a whole lot of problems!

Wisdom teeth are your last set of molars. They come in much later than the rest of your teeth. Many start to come in when you are a teenager, though you might not get them until you are in your twenties.

If you are lucky, your wisdom teeth will come in straight, but more often than not they are misaligned. They can come in facing any direction. Sometimes they come in horizontally, while others end up growing right into your second molars. They can damage not only your other teeth but also your nerves and jawbone.

Even worse, there are times when your wisdom teeth can become impacted, which is when they struggle to come out of your gums. There are also times when they only come through partially, which can become just as much of a problem. When only part of your tooth comes through the gums, bacteria can grow around the tooth and gums, causing a lot of problems.

Because wisdom teeth are not really needed and cause so many problems when they don’t come in correctly, most dentists recommend you remove them. Dentists actually prefer to remove them before they come in to save you from all of the potential problems you may face.

It is also recommended you have surgery before they come in. The surgery itself and the recovery are easier. Also, teenagers tend to heal much faster than adults!

Only a lucky few don’t have problems with their wisdom teeth, but most people do better if they get them removed before they even come in. It saves them from the pain of their teeth coming in and the potential damage to their jawbone and nerves! 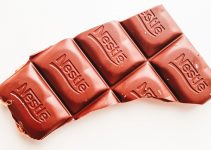 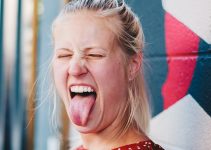 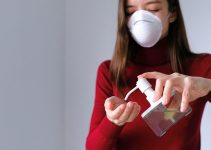